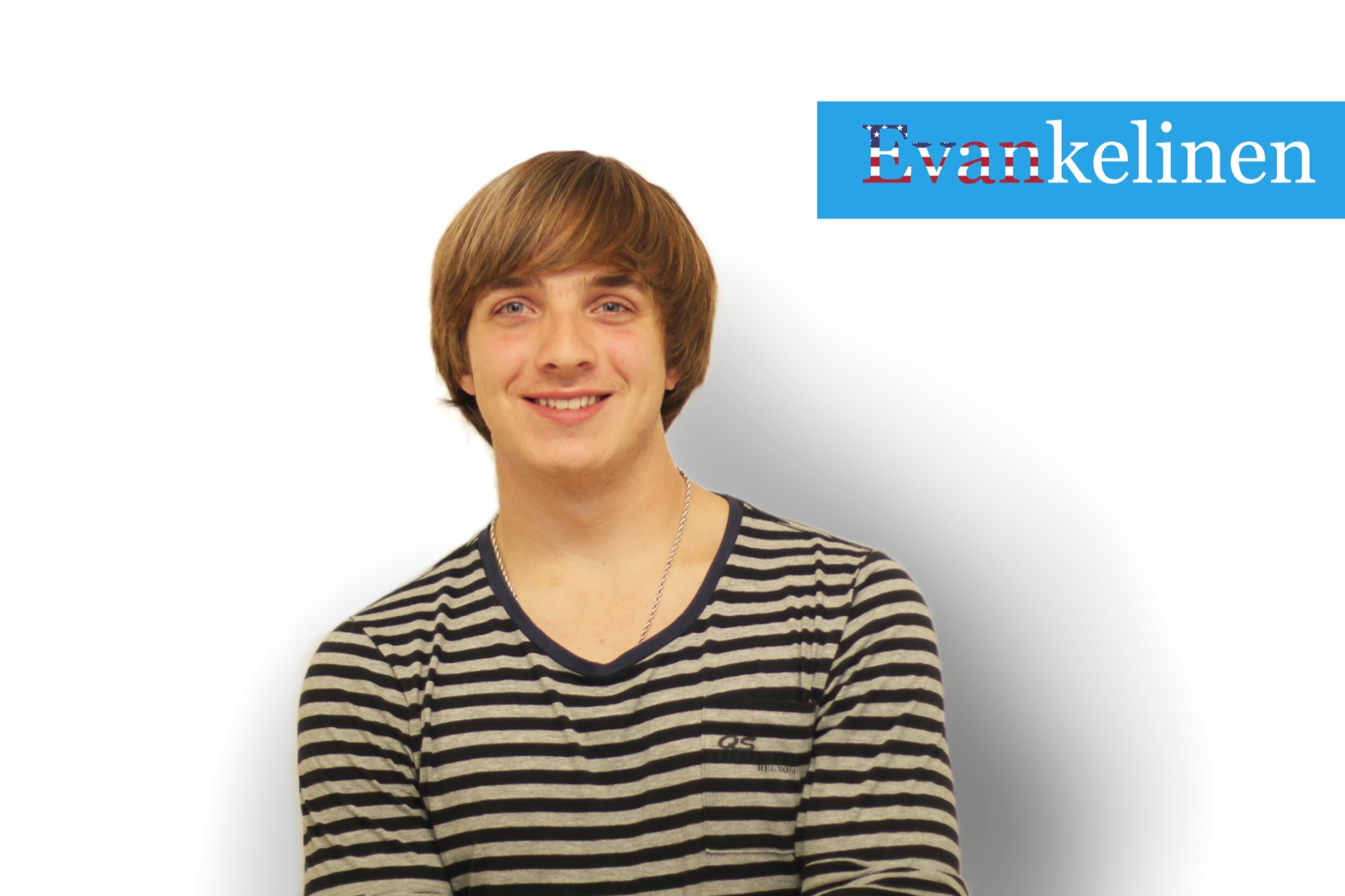 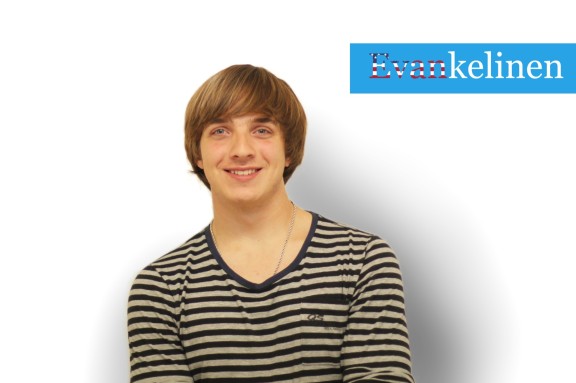 Hello, my name is Evan Cross and I am a foreign exchange student from the United States, and more specifically in New Mexico. I only left for Finland at the very beginning of August and this first month has been incredible. I have met a lot of new faces and have made a few friends.

Finland as a whole, is very different than New Mexico. There aren’t hardly any trees in my hometown and rainfall is very scarce. Also the food is quite different and dinning attitudes are very different as well. The people have to be the most different from US. I never have seen so many people who pretend that everyone else around them isn’t there. Realizing that usual Finns live very isolated from each other and also that they have so much land here, it wasn’t hard to understand the common personality amongst people. Finnish people, although shy, are very nice and easy to make friends with.

For an American, Finland isn’t as well known in the south as it is up north. So noticing Finland was a great discovery for me. There aren’t many people who can tell you about Finland, except for the language. Finland is a very unique country with a language that is different from all other languages except for Estonian. For an English speaker to learn Finnish is very difficult. It has been a great ordeal to learn Finnish, but yet a very interesting adventure.

Finnish school is also very different from American school. I’ve never ever been able to leave campus and go to the gym with a friend or anything close to that in US. Not only that, the scheduling is different as well. In US, we get our classes that we want to take and take them for the entire year. Not for a month or so. And the diversity within a school of 400 students is far greater than the diversity of my home school which has 2000 students. The school life has been incredibly fun and I have truly enjoyed every second of it.